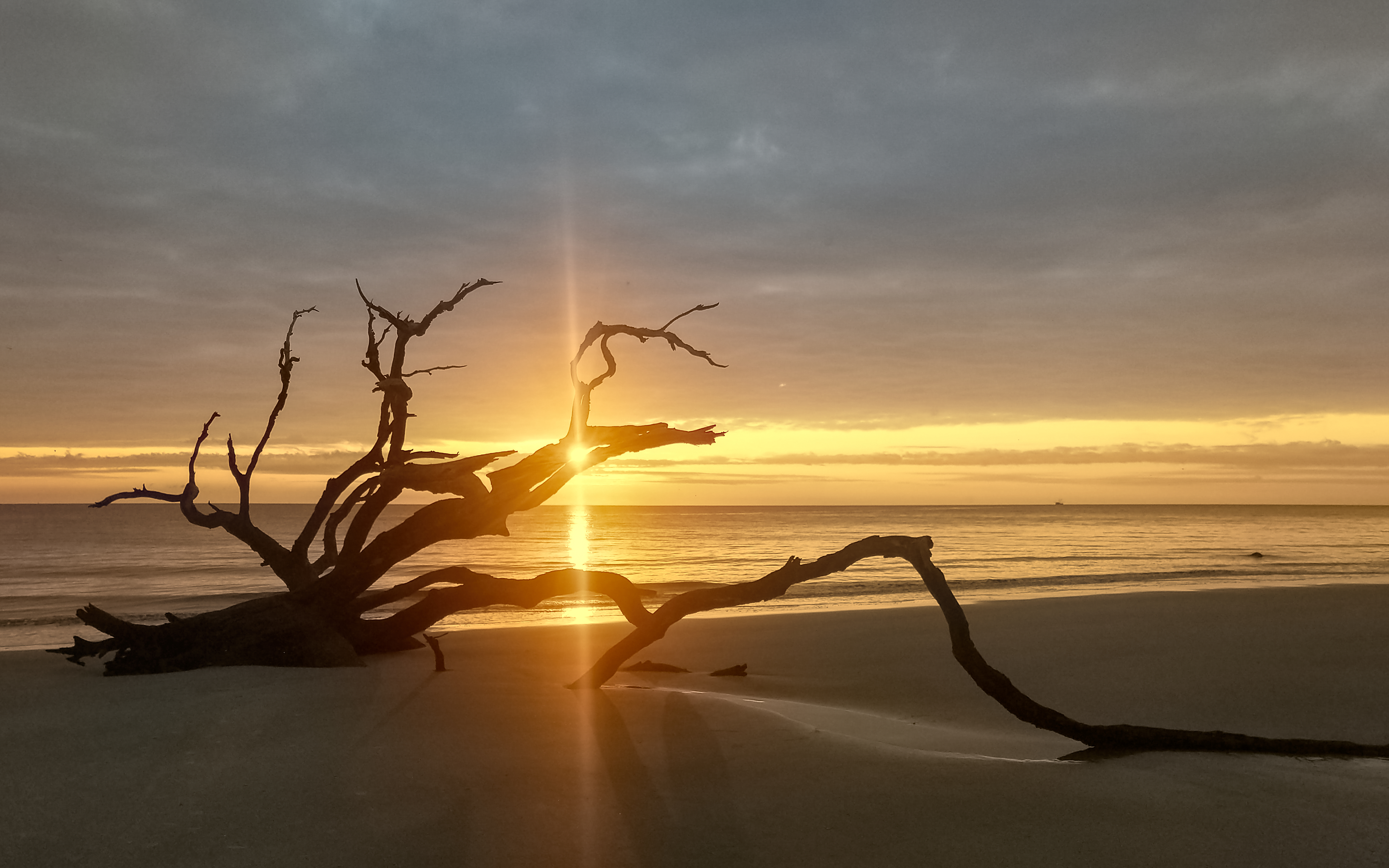 “The Light Returns” by Jon Mullen will be on display the month of November 2020. 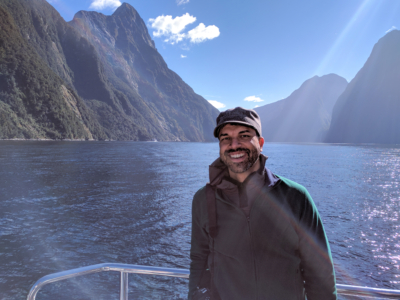 I was born in Nepal, in the sky scraped shadow of the Himalayas. I grew up with whitefire glaciers and silent soaring vistas.  Scraped sunlight on wind-swept rock. Later, I lived in the searing heat of a middle eastern desert.   At the end of the day, the same sun…copper this time… shimmering  into a sandy horizon. And the clock spun into drip-haze jungles of Ecuador…wine-shadowed Spain….California….North Carolina….New Zealand….

Growing up around the world, I’ve realized we are all made of light. Inexplicably drawn to the sky, .the dawn, the moon, the stars…and the endless spin of splintered sun and cloud-shadow.  We move with the consistency of night, the cycles of the day, the omnipresent moon, the spray of cold stars, the whisper of ghost-fog….Goldfire sunrise…the world seconds from waking. The burning blue. Redfire sunsets. The breathing of the world.  It doesn’t matter where you are–light calls you.

30 years ago, a kid, I picked up a camera. It was a 110 film camera.  I photographed the sky. I never stopped. 30 years later, I’ve realized that no matter where you are in the world, it’s the same sun…the same shadow….quietly creeping down your wall…be it Nepal, Pakistan, Spain….or North Carolina.

This is my tribute to the glorious consistency of our sun, clouds, and windswept stars.

You will see, in this gallery, my love of light.

No matter how dark it gets…..the Light Always Returns

As humans, we are irresistibly drawn to light. Because after all, no matter where you are on this big wide world, sunlight and starlight look the same.  The Light Returns is a color-blind photographer’s reckoning of our universal attraction to sunlight, starlight and cloud-shadow